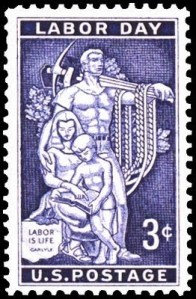 In North America and Canada, the first Monday in September is Labor Day. The holiday serves as a celebration of workers and commemorates their respective economic and social achievements.

Labor (Labour) Day in Canada has its origins in an 1872 demonstration held by the Toronto Trades Assembly (TTA).  Serving as Canada’s first significant campaign for worker’s rights, the demonstration was created to garner the release of 24 leaders of the Toronto Typographical Union (TTU). During this time, trade unions were illegal and the TTU leaders were imprisoned for striking to campaign for a nine-hour working day.