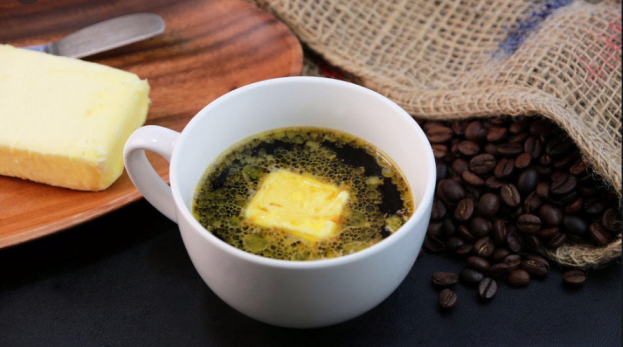 Butter coffee is a drink consisting of brewed coffee, unsalted butter, and medium-chain triglycerides (MCTs), an easily digested type of fat. It’s similar to Bulletproof coffee, which was developed by an entrepreneur named Dave Asprey.

Although many people believe that butter coffee is a modern concoction, this high fat beverage has been consumed throughout history.

Many cultures and communities, including the Sherpas of the Himalayas and the Gurage of Ethiopia, have been drinking butter coffee and butter tea for centuries.

Additionally, people in the Himalayan regions of Nepal and India, as well as certain areas in China, commonly drink tea made with yak butter. In Tibet, butter tea, or po cha, is a traditional beverage consumed on a daily basis