A great tropical tasting dish that is easy to make. Great for a tropical luau or tiki party. A great comfort food with sweetness without 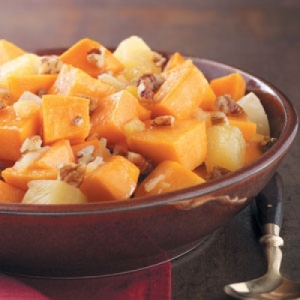 Preheat the oven to 360 degrees. Butter or grease a baking dish. Bring the pot of salt water to boil. Add potatoes and then cook them until they are tender but firm. Drain, and place in a large bowl to cool then peel and chop in quarters. In a sauce pan, combine pineapple, sugar, cinnamon, ginger, nutmeg and cloves. Bring them all to a boil and then reduce heat. Place potatoes in a baking dish. Pour sauce over potatoes and bake for another 45 minutes.

Bring your appetite and get ready for a buffet feast like no other. Lomilomi salmon. Chicken long rice. Kalua pork and all the sweet potatoes you could eat. Many of the dishes at a traditional Hawaiian luau offer a blend of Hawaiian, Polynesian and Asian-influenced flavors. So when planning for your own luau, try to include traditional favorites to give your guests an authentic luau dining experience. Whatever you settle with, one thingʼs for sure – everyoneʼs taste buds are in for a real treat. 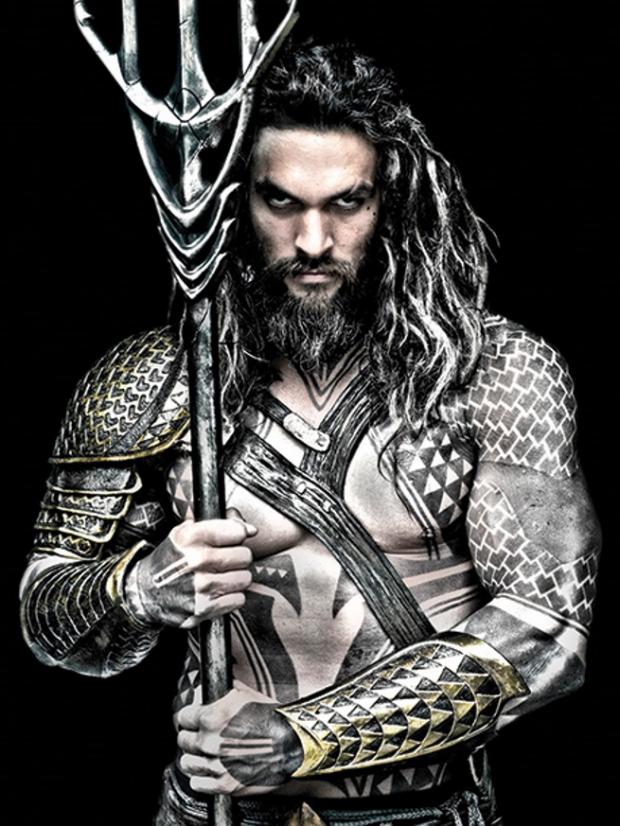 Jason Momoa—what an absolute gorgeous sight to see.  The part Hawaiian and German man star is on the path to great things including landing the role of Aquaman.   How does the Justice League’s Aguaman stay healthy and fit for his roles?  Inquiring fans want to know!  The Hawaiian native and former model, revealed that his fitness routine includes going to the gym, bike riding, rock climbing and kayaking to stay fit. He’s quite the outdoorsman! His upcoming role definitely suits him well.  Read More and See More of this former Baywatch Babe in a Bathing Suit.

When asked about how he got in shape for Stargate Atlantis he admitted working out at the gym regularly.  However, “…once we start rolling, everything dissipates, so by the end of the year, I am all ’Ugggh!’ until they come in and say, ‘Ummm, you are supposed to be the bulk of the show!’ then I would go to the gym. It is a good thing I don’t have to take my shirt off. I am so excited to wear clothes. I hate taking my shirt off!” 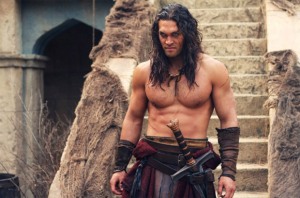 Mamoa is Married to Lisa Bonet

Summary: Deep rich and delicious flavors to make your chicken a family favorite.

Kuhio Day (Hawaii) – A state holiday, it celebrates Prince Kuhio’s birthday. He is remembered for actively promoting Hawaiian culture and getting Congress to pass the 1829 Hawaiian Homes Act, providing homesteads for native Hawaiians.

Prince Jonah Kuhio Kalanianaole created much of the Hawaii the world sees today. A prince of the Kingdom of Hawaii, Kuhio was next in line to become king when Queen Liliuokalani was overthrown in 1894 bringing an end to the Hawaiian monarchy. Despite the overthrow, Kuhio’s determination and dedication to the people of the Hawaiian Islands never wavered. He served as Hawaii’s second congressional delegate from 1903 until his death in 1922, instituting government policies still in effect today. Because of Kuhio’s influence, we observe King Kamehameha Day each June 11—the only state holiday dedicated to Hawaiian royalty other than Kuhio Day. READ MORE

Kava kava (Piper Methysticum) is a lush, leafy green member of the pepper family, from the tropical islands of the South Pacific.

Kava kava whose Latin name Piper methysticum literally translates as “intoxicating pepper” has been used for centuries, by the inhabitants of the South Pacific Islands -as a ritual drink, a social beverage, and also as a medicine.

Food in Samoa derives mainly from tropical crops, root vegetables, coconut products, fresh fruit, pork, chicken and, of course, seafood. The traditional Polynesian feast is cooked in an umu, an above-the-ground oven. The traditional Sunday meal is nearly always cooked in the umu. ‘Ava or kava is a drink made from the ground roots of pepper plants and has a mild tranquilising effect. It is usually drunk as a prelude to ceremonial gatherings and village meetings.

Dwayne Johnson is a movie Star, former pro wrestler, not to mention that anyone with eyes can see that he is just plain hot!  What you may not  know about the star of the new movie The Tooth Fairy is that he is truly a world class act.  He grew up living in several countries and his ethnic background is also diverse.

His Cultural Background and Places that Have Been His Home:

Dwayne Johnson, the son of Ata Johnson (née Maivia) and professional wrestler “Soulman” Rocky Johnson, was born in Hayward, California. His maternal grandfather, “High Chief” Peter Maivia, was also a professional wrestler. His maternal grandmother, Lia Maivia, ran Polynesian Pacific Pro Wrestling from 1982 until 1988 following her husband’s death, becoming one of wrestling’s few female professional promoters.   His father is of Black Nova Scotian (Canadian) origin and his mother is of Samoan heritage.  For a brief period, Johnson lived in Auckland, New Zealand, with his mother’s family. During this time his mother Ata ensured Johnson was exposed to one of the urban Polynesian cultural strongholds of the Southern Hemisphere. Johnson attended Richmond Road Primary School before returning to the United States with his parents.

He spent 10th grade at President William McKinley High School in Honolulu, Hawaii. As he entered 11th grade, Johnson’s father’s job required his relocation to Bethlehem, Pennsylvania, in the state’s Lehigh Valley region. He began playing football at Bethlehem’s Freedom High School in the highly competitive Lehigh Valley Conference. In addition to playing football at Freedom High School, he also was a member of the high school’s track and field and wrestling teams.-(Wikepedia)

Island of Oahu: Photo by Crystal A. Johnson

Much of our talent has been sharing their photos from trips, family food photos and more.  One of my favorite trips ever was to the island of Oahu in Hawaii.  There is so much to do and see in this beautiful place where the beach meets metropolis.   Enjoy these photos and I hope you are inspired to visit. –Crystal Johnson, MCCN Editor 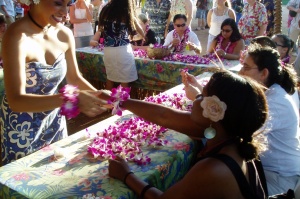 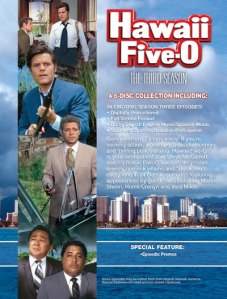 Okay, I am really dating myself.  I remember listening to the electrifying music of Hawaii Five-0 when I was kid.  I wasn’t allowed to watch it.  I didn’t even know what Five-0 meant but boy was that music great.  Enjoy one of TV’s best theme songs-Crystal A. Johnson, MCCN Editor

*Click Here to Learn More about the Multi Cultural Cast