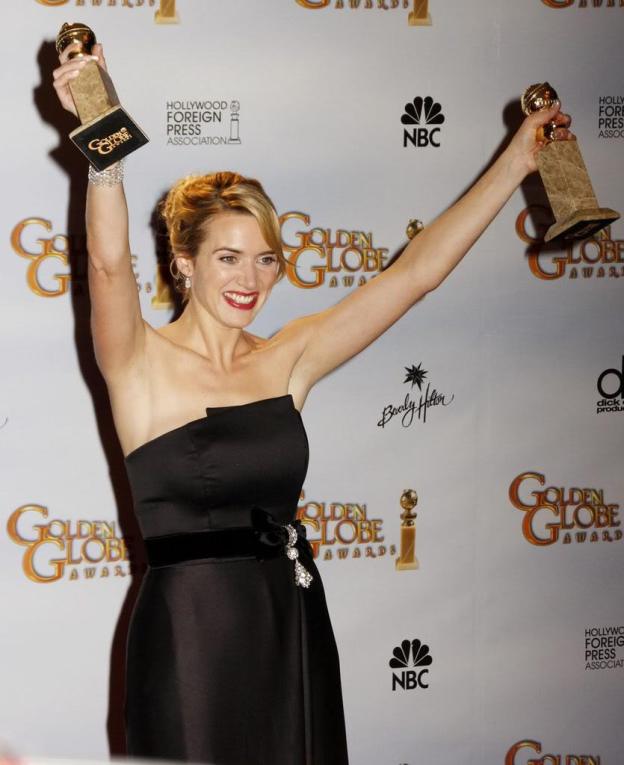 As one of Hollywood’s most celebrated events of the year, the Golden Globes are viewed by millions of people in over 150 countries worldwide. And we generally know what to expect by the time the 67th annual ceremony rolls around on Jan. 17— the bright lights, gilded statuettes and round tables filled with celebrities. The only thing you probably aren’t used to seeing is what the stars are eating for dinner.

The thought of some celebrities actually eating a real meal might surprise the fans who watch them on screen showcasing their well-trained physiques, but part of the time-honored traditions of this event—held every year at the Beverly Hilton in Beverly Hills—is the food.

This year is no different, albeit a little less flashy than you might expect. According to a recent Associated Press article, the menu includes herb-crusted mozzarella and grilled eggplant salad over vine ripe tomatoes, braised beef short ribs and artichoke sweet pepper ragout, as well as sautéed sea bass with truffle endive fritto. 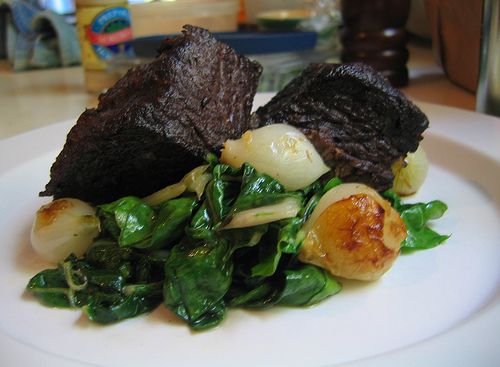 Moet, still the official champagne brand of the Globes for the past 16 years, will be adding some social lubricant to the party with personal-sized bottles topped with mini-champagne flutes.

For dessert, a chocolate concoction, called “The Envelope Please,” includes a dark chocolate truffle filled with chocolate mousse and mandarin orange jelly sitting next to a chocolate envelope with a thin letter-sized piece of chocolate poking out of it.

With approximately 1300 guests in attendance, the challenge of serving and satisfying the diverse pallets of everyone from Zoe Saldana to Mickey Rourke has to be a challenge, And can you imagine having to plan a menu six months in advance just to make sure everything is perfect? Soon a team of over 100 chefs will be working from 6 a.m. to midnight the day of the awards all the way to the last minute before service ends.

But maybe it helps that the culinary staff will be using some familiar products. With an eye towards fresh, California cooking and the use of native products, the menu for the Globes this year is steeped in predictably tasty local flavors. Organized by Beverly Hilton executive chef Suki Sugiura (a four-time veteran of the Golden Globes) the menu is one that seems to symbolize Hollywood’s health-conscious culture, minus the dessert. And even though Hollywood surpassed $10 billion dollars in box office profit, it’s nice to see that the menu keeps things modest and light.