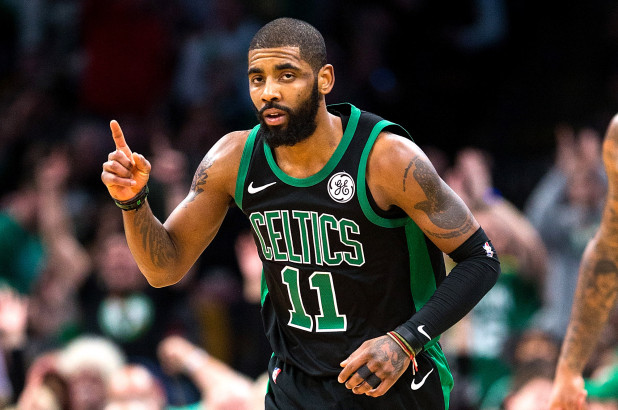 Looktothestars.org- The time has come for PETA to crown the Most Beautiful Vegan Celebrities of 2019, and this year’s titles are going to two athletes at the top of their games: co-captain of the U.S. women’s national soccer team Alex Morgan and NBA point guard Kyrie Irving.

“Alex Morgan and Kyrie Irving are saving animals not only by keeping them off their plates but also by showing the world what they can do on vegan fuel,” says PETA Senior Vice President Lisa Lange. “They’re living proof that the future of professional sports is vegan.”  READ MORE 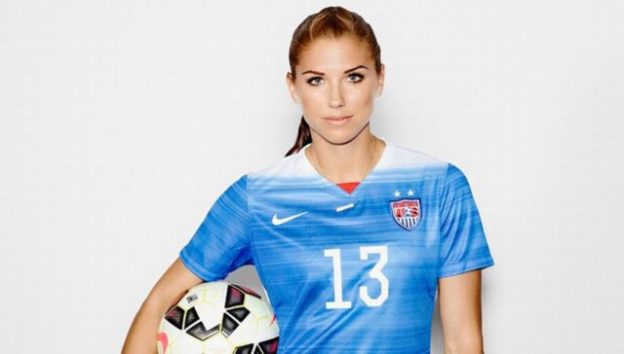 It is with great sadness we report the death of R&B Singer Vesta William found dead  in her hotel room on Thursday August 22 in her California hotel room.  The singer most commonly known for her hit song Congratutlations was interviewed less than one year ago by MCCN’s Erika L. Holmes when she caught up with Williams on the red carpet on World Aids days 2010.  Vesta was looking sleeking and vivacious.  Because of her tremendous weight loss we prompted her with a question about childhood obesity.  (Click to See Video) 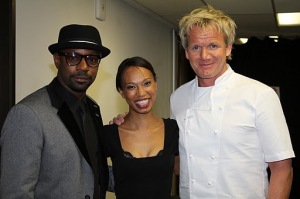 With just six chefs remaining, Chef Ramsay pits the red team against the blue team in another intense challenge to make 3 dishes in less than 30 minutes. The winning team celebrates in high  style going on a lavish shopping spree while the losing team is left behind to prep for that night’s dinner service, a special Black Tie Charity Event.  During dinner service HELL’S KITCHEN welcomes guests from the American Cancer Society and the American Humane Association in the first ever VIP Charity Dinner.  Tune in to see which contestants wind up on the chopping block after an intense dinner sevice in the all-new “6 Chefs Compete” episode of HELL’S KITCHEN airing Monday, Aug. 29 (9:00-10:00 PM ET/PT) on FOX.