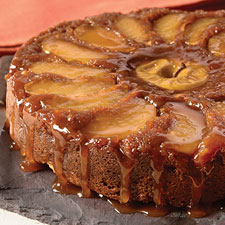 Canada Day is a nationwide celebration when Canadians commemorate their independence.  On July 1 1867, the British North America Act passed which allowed for Canada to become an independent entity within the British Empire.  In 1982, Canada gained full independence from the United Kingdom.  Today, Canada Day is celebrated by fireworks displays, festivals, picnics and great food.

Want to be a part of the celebration?  Canada Day by tantalizing taste-buds with these tasty options for Canada Day:

This delicious dessert is made with cake flavored with maple, cinnamon, sugar and apples.

This is a delicious pancake alternative that features apples and honey.

This is traditional Ingenious Canadian bread.

For more information about the history of Canada Day: http://www.history.com/this-day-in-history/canadian-independence-day ; http://en.wikipedia.org/wiki/Canada_Day