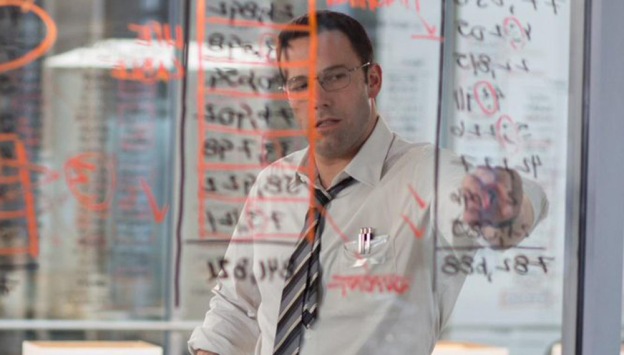 Don’t believe the critical bad hype about “The Accountant”,  go with the audience reaction which is very positive.   Although, the movie is evidently flawed in some areas like contrived coincidence.   The second plot point twist toward the ending is way too verbally expository rather than executed ins .   Despite these two factors.  I would lean to what is positive more than what is negative.

For those excited about the pairing of JK Simmons and Ben Affleck together in this film, you really will not get to see them play opposite each other.   If you don’t know, these will play opposite each other Ben Affleck’s version of Batman and JK Simmons will play Commissioner Gordan.    As for Anna Kendrick, she is likeable.  I was concerned about the age difference but Affleck looks rather young in this film contrary to the mature slightly grey look he has been celebrating in other films.